Rat Populations are thriving in Metro Vancouver and the lower mainland

It’s no secret that there’s a boom in the lower mainland's rat population. The issue has been steadily getting worse for the past five to 10 years, but the last three years specifically we’ve seen a spike that just hasn't gone down.

Our company has come from one employee to 11, for the most part, it's thanks to a boom in the lower mainland's rat population.

Most rat extermination experts agree that we can thank climate change for the over population. Mild winters means more rats survive to do what they excel that, that is, make more rats.

Rats can have up to a dozen offspring five times a year, and it only takes three months for a rat to reach maturity and have its own offspring.

Schools teachers even have problems with rats. One customer describing the issue, “they're all over the place. They chew up the teachers' books and everything, if they don't put them in plastic containers. They even chew up kids' shoes.”

Teachers complain about seeing the little black dots, which are fresh poop, scattered rounds the halls, in the library and supply rooms.

Some elementary schools around the lower mainland have been fumigated over the winter holidays to help alleviate the issues. But often the rats return when the issue has not been dealt with properly.

More than just a nuisance

The problem isn't just that some people find rats creepy. It's the damage they can inflict on a structure's wiring and insulation, and then there's the potential health risk.

They can harbor diseases and pass those along if we come in close contact with them, which most people wouldn't. 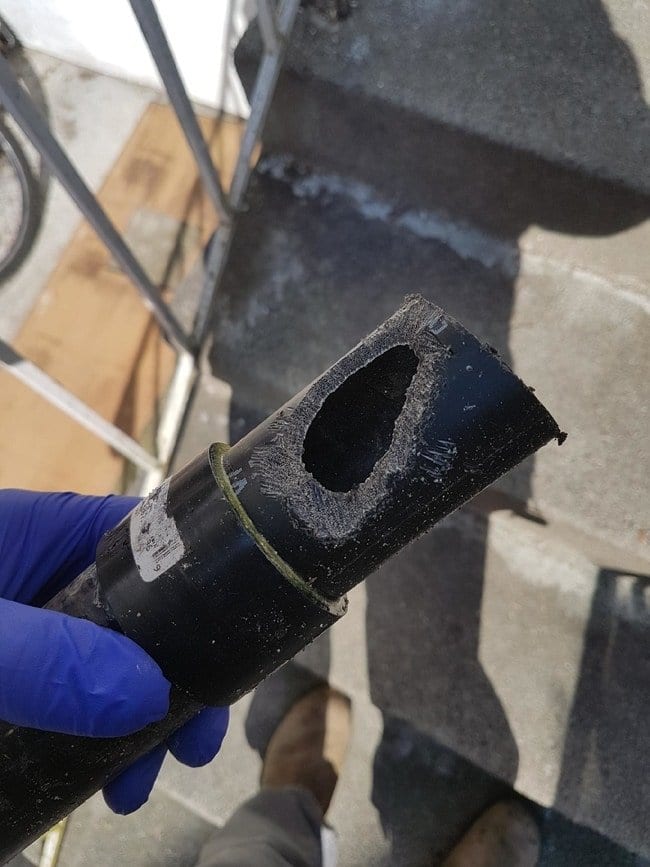 What can you do?

Aside from reversing global warming, we can make sure they don't get inside in the first place. This means shoring up any rodent entry points to lock down your residence or facility.

If they do get inside, there's no shortage of rat exterminators eager to help solve the problem.

Here at Westside Pest Control we’re all geared up ready a very busy rodent season this fall, when the rats start to look for warm, cozy places to reside in.